Is There Any Android Emulator For Mac M2? 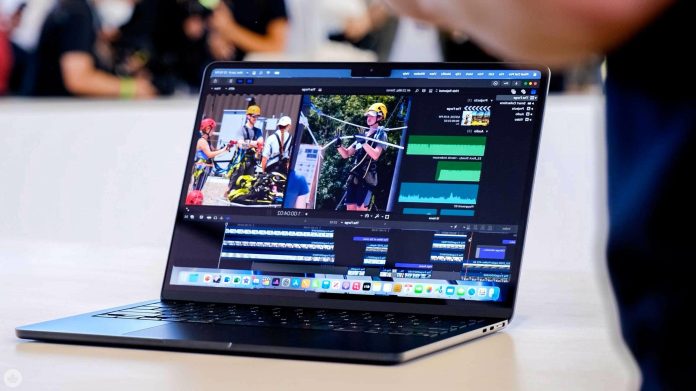 Itrequires not easy to play Android games and applications on a Macbook; you have to do a lot of thinking. But Android Emulators make it easier to do this work. Users of the Mac M2 are looking for an Android emulator that will make it easy for them to run Android applications on their Mac M2. So, does Mac M2 have an Android emulator? If the answer to this question is you, you’ve come to the right place. Here, we’ve told you everything you need to know about Android Emulator for Mac M2.
So, let’s take a look at this piece.

What Is Android Emulator?

Android emulators act like Android devices so that your applications can be tested on a variety of devices and Android API levels without having to keep a physical device. Emulators have almost all of the features of actual Android devices.

But with an Android emulator for Mac M2, you can use the apps and features of Android on an iOS device. You can do everything with it that you can’t do on an iOS device. There are a lot of Google services, like the se

Can We Use Android Emulator For Mac M2?

But if we’re talking about its future in Mac M2 chips, then Bluestack will definitely bring their Emulator to M2 chips as well, so you can play almost any Android game on the Google Play Store, like PUBG Mobile, League of Legends, and many others.

But Bluestacks is not yet available for Apple M2 Chips, which is a shame. Even if you set up Parallels, it won’t work. If you try to run it, you will get an error message.

What Are The Ways Which Allow You Use Android Emulator on Mac M2?

Even though there are no apps that let you use Android Emulator on Mac M2, there are still two ways you can play Android games on your Mac M2. So, let’s take a look at these ways:

Luckily, you can use Bluestacks X to play Android games on a Cloud on your Mac M2 until the Bluestack developers release the official app. How to Use:

Note that Bluestacks X requires a stable internet connection for the best experience. 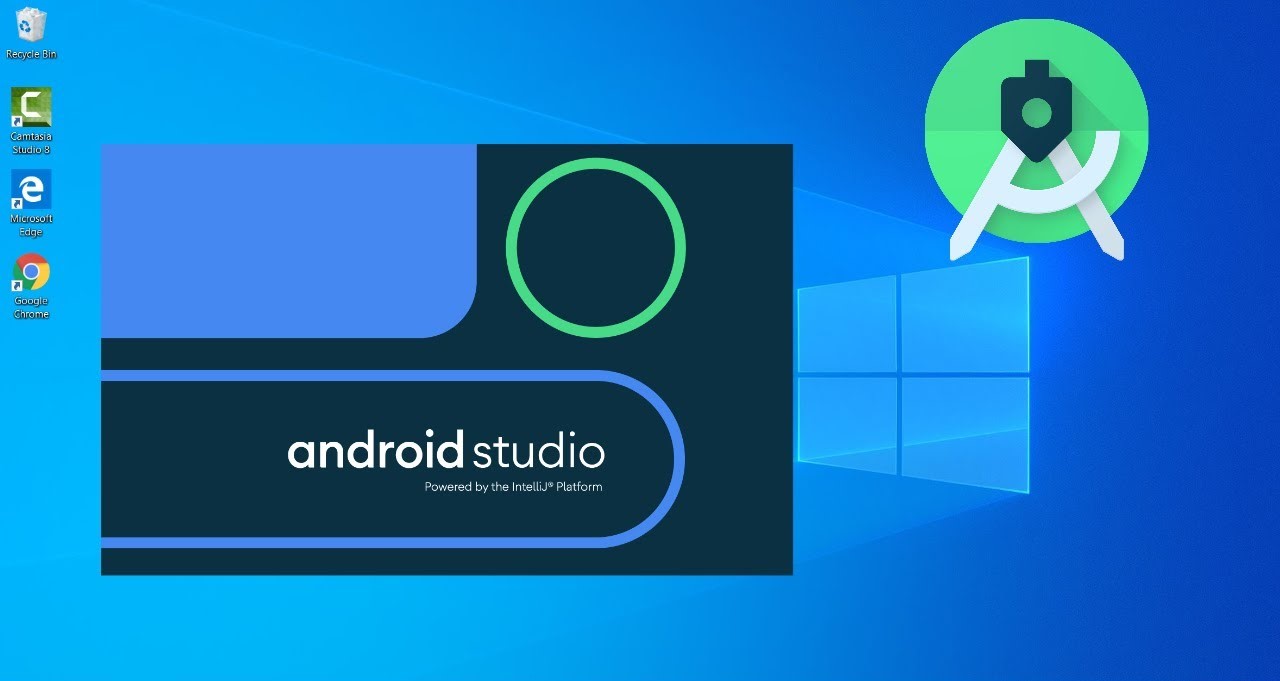 On the web, you can find a list of Emulators that work with M2 Chip Mac. None of these emulators, though, work. In fact, some of them are only for Windows. At the time this article was written, the only way to play Android games on an Apple Mac2 Chip Mac was to use BlueStacks X cloud gaming and Android Studio. But you should save this page as a favourite because we will update this guide as soon as there is an Android Emulator for Mac M2. If you have anything to say about Is There Any Android Emulator For Mac M2, feel free to leave a comment below.