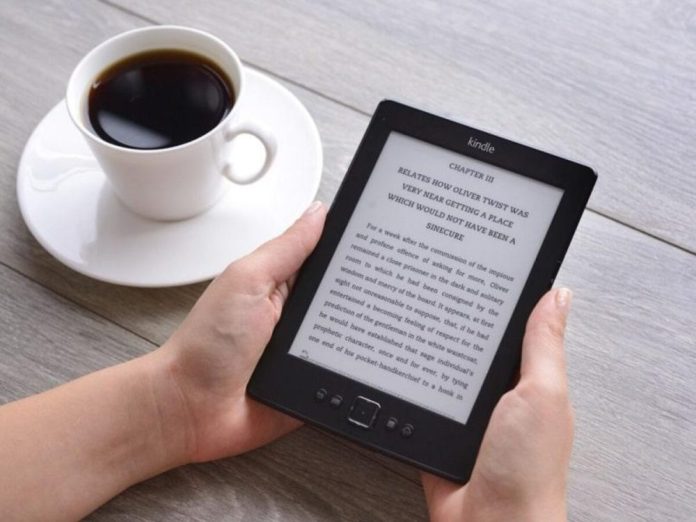 While being completely paperless is still a pipe dream, eBooks have grown in popularity and are a formidable competitor to traditional paperbacks. Although many ardent readers prefer to read the old-fashioned method, they do not consider the environmental impact. But let us not go into that dispute. Several eBook readers are also available, such as the Amazon Kindle and Nook. However, they are a distinct device; you would still want to read eBooks on your phone. Well, there are several apps available for this purpose if you use Android. Some of the best eBook reader apps for Android smartphones and tablets are listed here.

Following is a list of the best eBook Reader Apps For Android to try in 2022.

You may use Amazon Kindle Apps on your phone even if you don’t want to buy a separate device to read eBooks. It lets you purchase titles straight from the Kindle store, which you can then download and store on your phone or device. Several titles are also free, making this an excellent android eBook reader app.

Even though Android smartphones may not have as many great native apps as iOS devices, they do come with a pre-installed eBook reader. It’s called Google Play Books, and it’s one of Android’s best (if not the best) eBook readers. You may also go to the large Google Book store and buy eBooks for your favorite titles. Several titles are also accessible for free, making this an appropriate option for number one on our list.

Everything is in the name! The wonderful reader isn’t just a catchy name; it’s a cool app. Its best feature is that it is free and can read various eBook formats such as epub, txt, rtf, html, pdb, pml, fb2, and Mobi. You may also get new eBooks from other open book systems and read them on your Android tablet or smartphone. This also does not display advertisements, making it a strong candidate for the top place.

FBReader may not have as many features as the others on our list, but it’s a terrific addition because it’s free. It’s a basic eBook reader app with a very simple user interface. In eBooks, you may change the backdrop color and flick between the pages using your device’s volume controls. It is also linked to OPDS (open publishing distribution service) catalogs, emphasizing its basic yet practical outfit.

This app reaches the list because of its simple, easy-to-use interface and extensive capabilities. You can install it for free or purchase the premium version, which does not display any banner advertising. It, too, allows you to change text alignment and size by interacting with the touch-screen and importing your eBook files to be read through its interface, just like the Kindle.

Who says nice things don’t come free? Moon+ Reader is a free Android eBook reader app that allows you to customize it. It has automated page turning and numerous gesture capabilities, putting it on par with some commercial apps. It also shows your reading pace and is compatible with many popular eBook formats. By purchasing the premium edition, you can add .pdf support and remove banner adverts, among other things.

EBooks will never have the same physical and visual value as actual hardbacks or paperbacks. Nonetheless, eBooks are significantly easier to store and transport than physical books. Not to mention the extensive deforestation involved in the production of paper products. The apps on the list above may demand in-app purchases, but they are also among the best for Android smartphones.