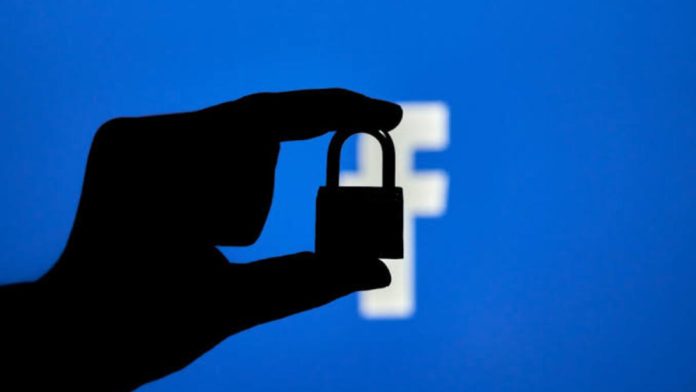 Facebook takes platform security seriously to protect its billions of user accounts and the massive amounts of data uploaded to the site daily. It can detect suspicious conduct fast by continually monitoring user accounts. With that in mind, have you received an error message stating that “Your Facebook Account is Temporarily Locked” when attempting to sign in? If this is the case, you may have gotten it in error owing to Facebook’s strong security precautions. This page discusses why Facebook temporarily locks accounts, how to easily unlock them, and how to avoid this happening in the future.

Facebook is concerned about the security of its users’ accounts. When it detects that an account has been hacked, it will lock it until it is confirmed that the owner is accessing it. In addition, Facebook flags the following actions as suspicious:

1 – Sending out an excessive number of friend requests or messages.

2 – Making use of automated software and bots.

3 – An unexpected rise in posting frequency.

4 – Creating a fake account, using a fake identity, or impersonating someone (debatable).

6 – Participating in too many groups in a short time.

7 – Requesting an excessive number of recoveries or authentication codes.

8 – Any actions that violate their Community Standards or Terms of Service.

Monitoring IP addresses and device logins is one of Facebook’s primary security functions. The account will be locked if Facebook detects a login attempt from an unknown source. For example, the following error message will appear: “We’ve locked your account because someone recently attempted to log in from an unexpected location.” In addition, if you use a different phone than usual or the company identifies an unexpected IP address, Facebook will flag your location as strange. Even invalid circumstances, these security mechanisms may lock your account.

There are several options for getting your account unlocked: When your account is locked, contacting Facebook using their Report a login issue feature is a good place to start. Include a full explanation of the problem, any solutions you’ve attempted, and a contact email address. In addition, include a screenshot of the error message you got to assist Facebook in investigating the matter. When you submit the form, someone from Facebook will contact you within 1-10 business days. Use the Security checks preventing login form if you cannot sign in to your Facebook account due to security checks and have yet to receive the security code to unlock your account. You’ll also need to describe the problem and offer an email address where the company may contact you. If this is the case, please specify that you are not getting the security code.

Confirming your identity with Facebook is another useful form. This form allows you to demonstrate that you are the account holder by passing the verification check. You must include a photo ID like your driver’s license or passport and your phone number or login email. Facebook advises that your ID may be stored for up to a year. You may, however, alter this to 30 days only through your Identity Confirmation Settings. After submitting the form, wait for Facebook to contact you.

Finally, Facebook has rigorous security procedures in place to protect user accounts. When odd behavior is detected, such as accessing the account from an unknown location, sending out an unusual quantity of posts, or using automated software, Facebook may temporarily lock the account. Facebook recognizes that not all examples are false. As a reason, the account is promptly unlocked after they’re convinced that you’re the legitimate account holder, which you may achieve by following the steps outlined above.

Verify Phone Number, Email Address, And Identity – Verifying your information informs Facebook that you are a legitimate user who is not attempting to spoof anybody. If you choose, you may give other information, such as the college you attended.

Use Strong Passwords – A strong password reduces the possibility of someone knowing your password. In addition, long passwords take longer to crack.

A Naturally Aged Account – Sadly for new Facebook users, your account is less trustworthy in the eyes of Facebook, as spammers often employ new fake accounts to spam people. As a result, a new profile is possibly blocked over an established one with multiple friends.

A temporary Facebook lock often lasts between 24 and 48 hours. When you finish the instructions, your account will be unlocked. If you have yet to receive the security code or have encountered any other issues, contact Facebook.

As previously indicated, Facebook takes precautions to protect your account and others. While Facebook may lock your account to protect it if it has been hacked or has suspicious logins, the company will remove users who violate the terms of service. The former indicates that you have engaged in suspicious activities, and it is feasible to unlock your account. The latter indicates that you have posted or transmitted something the company considers damaging to other users. As a result, you may be denied the ability to reclaim your account.