Several apps are available for Windows OS, and while many of them are familiar, a few may sound so dissimilar that they mislead users. Unsecapp.exe is one such App. It’s a legitimate Windows programme with an unusual name, and it’s not the only one. This page discusses it in detail and determines whether it is safe (which it is)

Table of Contents hide
1 What is Unsecapp.exe
2 Where should Unsecapp exe be located?
3 Why unsecapp.exe starts showing in the Task Manager?
4 Is Unsecapp.exe safe?
5 Can Unsecapp.exe be malware in disguise?
6 Can I Delete Unsecapp.exe?
7 What is Sink to Receive?

Where should Unsecapp exe be located?

It is located in the same directory as other System DLLs and apps at C:WindowsSystem32wbem. Open the Task Manager, locate the programme, right-click, and open the file location when in doubt. If it is not identical to what was described, it is time to be wary.

Why unsecapp.exe starts showing in the Task Manager?

If you’re wondering why the programme has suddenly begun to display, this is not the case. You may have discovered it recently or launched a programme that makes frequent use of it.

Unsecapp.exe is safe to run as long as it is located in the C:WindowsSystem32wbem directory. If it is not, it might be malware, and you should run a virus scan on your computer. You should not be concerned if you detected an unexpected change in your Task Manager. It must have appeared as a result of a programme that requires it, and you are not required to terminate it.

It’s unsurprising if the programme displays many times in the Task Manager. It is preferable not to go too deeply into the Task Manager all the time, as applications are launched only when necessary. However, if Unsecapp.exe consumes excessive resources, you can terminate it and observe what occurs next.

Can Unsecapp.exe be malware in disguise?

Any Windows programme may be disguised. The only method to determine this is to run another antivirus check to ensure that whatever is installed does not find anything wrong with it. In case of doubt, you can utilise any internet virus scanner. It is often located in the System 32wbem folder, but you should get your PC inspected if you see it elsewhere. 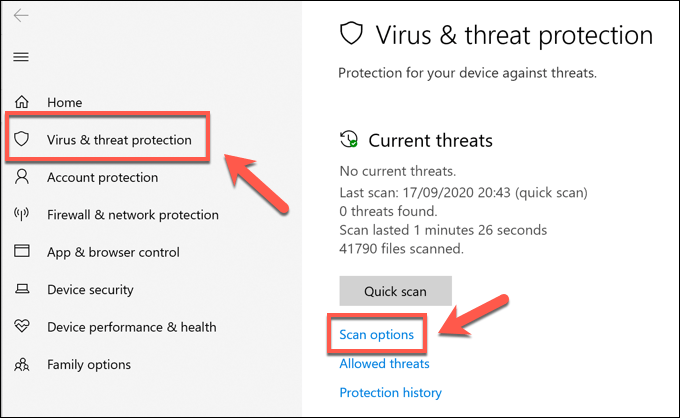 You cannot do so even if you have an administrator account, and attempting to delete it would result in an error. It is a key system activity that, like many other services, runs in the background. Having stated that, while disabling the service is feasible, it is not recommended.

What is Sink to Receive?

Unsecapp.exe, alternatively referred to as the Sink to Receive programme, is a component of the Windows operating system. It accepts WMI client application asynchronous callbacks.