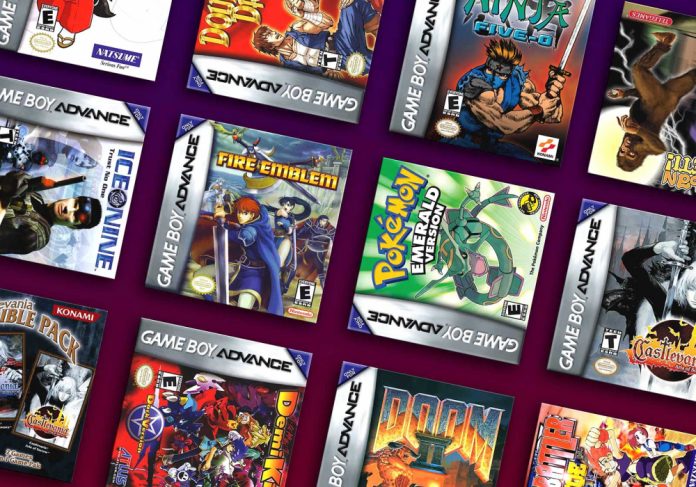 This Game Boy Advance was one of the portable devices that demonstrated to everyone that games could be carried in your pocket. Since then, the portable console category has evolved. Playing those classic games, on the other hand, brings back all the nice memories. Furthermore, the pandemic has kept us at home, and we now have extra time on our hands. However, obtaining an authentic Game Boy Advance might be difficult. GBA emulators come into play here. You may play them on any of your contemporary devices that support GBA emulators. This post will discuss the finest GBA emulators for Mac OS devices. This post is for you specially if you have one and want to play GBA classic games. Having stated that, let us get right into the article:

Following is a list of the best free Game Boy Advance Emulators to play games on your Mac.

RetroArch is undoubtedly my personal favorite and the most popular multi-platform emulator. This emulator has a variety of Game Boy Advance and other platform games, allowing you to switch between platforms at any time. It offers a great user interface and features such as menu animations and backdrops. The user may edit or tweak practically every parameter in the game using the Advanced Settings menu. It recognizes and configures the Joypad automatically. It has several cores, and the GBSP and mGBA cores are ideal for Game Boy Advance games.

VisualBoy Advance emulator is one of the greatest GBA (Game Boy Advance) emulators for Mac OS devices, allowing you to utilize and play classic GBA games. It is one of the oldest and greatest GBA emulators for playing GBA games. Don’t be deceived by its age. The benefit of being ancient is that it works perfectly well on older devices. The games operate smoothly and give an excellent gaming experience. It has joystick support, printer emulation, save functionality, and the ability to record your best gameplay moments.

MGBA, like RetroArch, is a multi-platform emulator that allows you to play games from several platforms using a single emulator. There are several GBA games that you may play on your Mac OS system by using our mGBA emulator. One of this emulator’s nicest and most uncommon features is its support for cheat code functionalities. Yes! You may input your favorite game’s cheat codes to gain those small benefits in-game. The mGBA emulator’s UI is equally clean and simple. It also has to save states and is one of the emulators that receives frequent updates even now. The most recent version enhanced gameplay performance and fixed a problem loading some game ROMs.

Boycott Advance is another popular GBA emulator for Mac OS. It supports a large number of games. The enhanced CPU performance of the emulator enables excellent quality and full-speed gameplay on Mac OS devices. It supports all GBA video features, including scaling and rotation. More supported features can be unlocked by using the Emulator Enhancer add-on. Support for USB joysticks and gamepads, full-screen mode, audio effects, and other features are included. However, game titles have some documented difficulties, particularly recent ones. A new screen with the game will appear when you load the GBA ROM. Under the Parameters menu, you can change settings like aspect ratio, screen mode, frame rate display, and sound emulation.

OpenEmu is a cross-platform emulator that lets you play Game Boy Advance games on your Mac. The emulator is widely used and features a simple user interface. The emulator features simple button mapping and allows the user to connect numerous controllers. OpenEmu has a large selection of GBA games, and loaded game ROMs are automatically sorted alphabetically. Recent upgrades have fixed the frequent crash issue that some users experienced when using OpenEmu. Other features of this emulator include screen recording, granular game settings, and so forth.

If you have any ideas about Free GBA Emulators for Mac, please leave them in the comments below.