10+ Best TweakBox Alternatives You Must Try 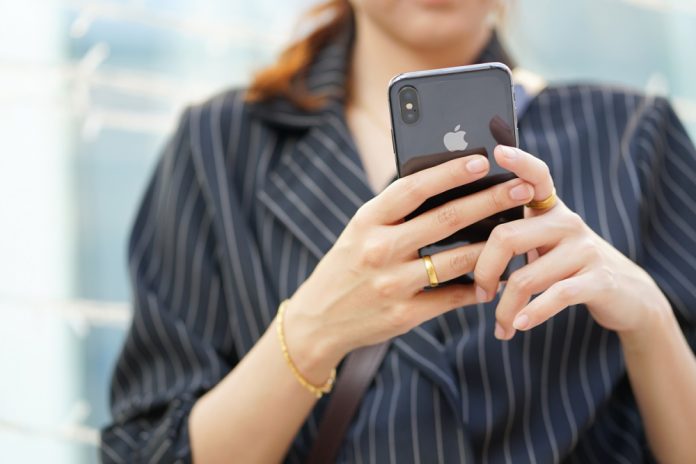 Well, The App Store is, without a doubt, the best place to hunt for any form of app or game for your iOS phone. However, many of your favorite apps are not accessible on the App Store. So, where did you go to locate those apps? TweakBox, on the other hand, is a reliable third-party app shop. In addition to such content, these third-party app installers offer free access to premium content. However, because Apple rejected the TweakBox certificate, it is not operational. So, what else might you use to take the place of this fantastic app? So, here are a few TweakBox alternatives you might want to look at.

Following is a list of the best TweakBox alternatives.

Panda Helper is a new alternative to TweakBox that introduces you to a massive database of apps, games, and other content. It provides a great selection of beautiful games, high-quality themes, and several other apps. Panda Helper comes in both free and paid editions. The free edition allows access to all apps and games, while the paid version includes an ad-free experience and a few extra premium features.

App Valley, similar to TweakBox, provides a similar experience. AppValley is a great third-party app installer for iOS that lets you download and install your favorite apps for free. In addition, it lets you download customized versions of apps that are not accessible on the App Store. However, you will have to put up with a few obnoxious advertisements to get what you are searching for.

Another trustworthy site for accessing your favorite apps without being monitored by Apple. TweakDoor, similar to TweakBox, is an app installer where you may download all your chosen games and apps that are not accessible on the App Store. It does not even ask for your AppleID while installing, making it an untraceable choice.

AppDB is a popular app installer with a large fan base on their subreddit. It is one of the most highly suggested venues for finding an effective TweakBox replacement. This app’s most notable feature is its enormous index. It will, however, cost you some money, yet, it is still worthwhile.

This is a great choice for both Android and iOS users. Tutu App is another third-party installer with a solid, if not massive, variety of apps and games, similar to AppDB or Panda Helper. Most ++ apps and games are free to download.

If you’ve been using iOS for a while, you’ve probably heard about Cydia. Emus4u is a comparable app installer that is exclusively accessible for iOS devices. The main difference is that, unlike Cydia, you do not need to jailbreak your smartphone. This third-party app installer has grown in popularity since the updated iOS firmware made jailbreaking tools obsolete.

Despite its lack of popularity, iPABOX, unlike the other TweakBox alternatives, might be a decent choice. The app has a beautiful and simple UI that makes browsing easier. In addition, IPABOX is extremely well-organized, and you can find your favorite apps by categorizing them. Surprisingly, no developer tools will be required to be installed.

Mojo installer is a powerful app installer. Most significantly, it offers its consumers the most trustworthy and dependable service. This is one of the main reasons people choose Mojo Installer despite the restricted number of apps and games available. Mojo installer is quite similar to other common alternatives. However, its backbone is its smooth user experience.

Zestia is another fantastic app installer with a huge library. The app receives fresh updates regularly. Another important aspect of Zestia is that you can rely on it to fix any difficulties you may have with any apps. It is a pre-install and ready-to-use app.

App Even is similar to the App Store. It includes a great selection of both pre-installed and modded apps and games. However, many apps are unavailable in the App Store since they are not on the market. Even more intriguing is that the app Is available for Windows, Mac, and iOS 9 through iOS 13.

IOSEmus provides unofficial apps, games, modifications, and unsigned apps, among other things. It offers some of the best ++apps and games, and you can choose whether to download the signed or unregistered app. IOSEmus is completely safe to download and use, and it works with all iOS devices running firmware up to and including iOS 15.

CokernutX has several characteristics that make it a preferred choice among iOS users. First, it will not fall behind in the number of apps and third-party installers. You may discover almost everything on this site, from popular games and apps to ++apps and themes. You also won’t have to go through the hassle of installing it with Xcode or other developer tools.

All of these app installers work well as a replacement for TweakBox. They have an excellent user interface and deliver a smooth user experience. Most significantly, some of these options do not require your Apple ID, which is great. So, what are your thoughts on these app installers, and which one do you believe is the best match for you? If you have any ideas about Top Best TweakBox Alternatives, please leave them in the comments section below.