In August 2022, Windows Server 20H2 Will Reach End Of Support 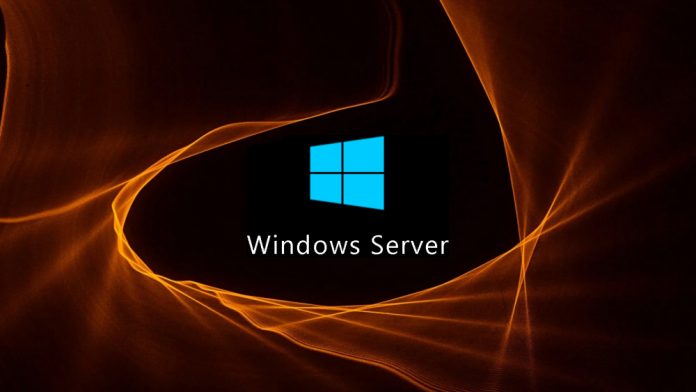 Windows Server 20H2 Will Reach End Of Support: We released information on Windows Exchange Server 2013 and how this version would be out of support early next year two weeks ago. Now, we’re going to speak about a different version of Windows Server, which will also be doing a victory lap before the end of support.

For those who rely on this operating system version, Microsoft advises upgrading to the most recent version of Windows Server to continue getting security and quality updates. However, keep in mind that after the EOS date (October 20, 2020), this Semi-Annual Channel release of the Windows Server version will not receive security/non-security upgrades.

Redmond officials also announced in May that the Windows Server Semi-Annual Channel (SAC) would be phased down on August 9. Users still running SAC releases are advised to switch to the Long-Term Servicing Channel (LTSC), which will become the principal Windows Server release channel.

According to Microsoft, there’ll be no further SAC releases of Windows Server, and this product will no longer receive any security upgrades after August 9, 2022. The tech behemoth also stated that Windows Server would use the Long-Term Servicing Channel (LTSC) as its principal release channel.

As you are probably aware, Windows Server LTSC versions are issued every two to three years. Users receive five years of mainstream support and an additional five years of extended support. Because the servicing channels are different, you cannot upgrade or switch from SAC to LTSC without doing a clean install.

Because SAC is about to be decommissioned, most of the improvements delivered in this servicing channel have already been included in the next LTSC release of Windows Server. Finally, users are advised to migrate to Azure Stack HCI to maintain the same release cadence or to switch to Windows Server 2019/2022 in the LTSC servicing channel.

Suppose you need help updating to a new Windows version. In that case, you may use Microsoft’s advice to address any errors during the update process or this support document to troubleshoot update issues.