Best Speech To Text Apps For Android You Must Try 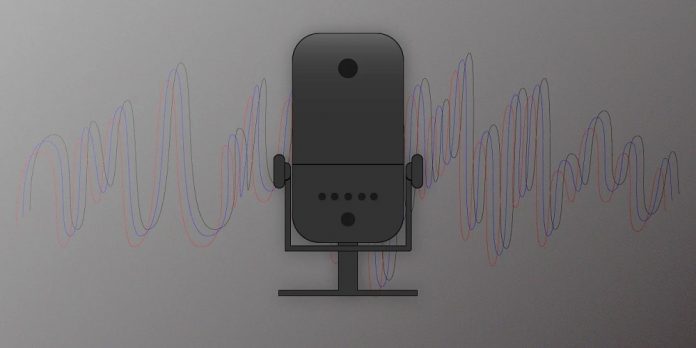 “I don’t want to type today because I’m traveling, but I need to finish off the blogs today,” I informed my colleague, who immediately suggested I use a speech to text app. I was initially skeptical, thinking it wouldn’t be so amazing. But after using one of the best speech to text apps for Android, I was able to complete the project while admiring the gorgeous roads, vegetation, and sunset.

An excellent speech to text app is error-free, can handle complexity, and has modern technology. We have compiled a list for you if you wish to use any of the speech to text apps for Android. However, Android offers a native speech to text function that may be accessed as follows. Settings > Personal > Language and input > Speech > Text-to-speech output; scroll down for additional voice to text apps!

Speech To Text Apps For Android

Following is a list of the best Speech To Text Apps For Android You Must Try in 2022.

Gboard is typically installed on all new Android smartphones, although it may also be downloaded through the Google Play Store. Surprisingly, it does not let you move between apps and operates entirely on its own.

Press the microphone button to begin speaking, and you’re done. This strong speech to text app will quickly show you the best results.

A speech to text app that can handle continuous and infinite dictation is now available! It has been used by various bloggers, authors, drivers, runners, and other self-proclaimed multitaskers. Oh, yes!

Why wouldn’t you want to use a speech to text app that has a large selection of languages and a variety of voices of your choice? I know you want to, so let’s examine some of its characteristics.

Another speech to text app is available to record your notes without any faults or bugs. With a single tap, hands-free speech recognition is activated. The Deleted notes can be recovered from the Trash.

The speech to text app is a simple method to collect and organize your thoughts on your phone. Dragon Anywhere comes with a slew of features that may be tried for free at first and then paid for further use.

Final Thought About Speech To Text Apps For Android