Windows 10 includes the Windows Media Player when it comes to media consumption. Windows’ native media player is functional and supports basic file formats. However, it cannot play the most recent video file formats, such as MKV Players.

The MKV file format is widely used since it combines video, audio, and subtitles into a single file. MKV files aren’t supported by the majority of Windows media player programs. When playing MKV files on Windows, users frequently encounter issues such as no sound, video delays, etc. MKV players are required to cope with problems involving MKV Players files.

As a result, we’ve decided to publish a list of the top free MKV Players for Windows 10 computers in this article. These media player apps have no trouble playing MKV videos. 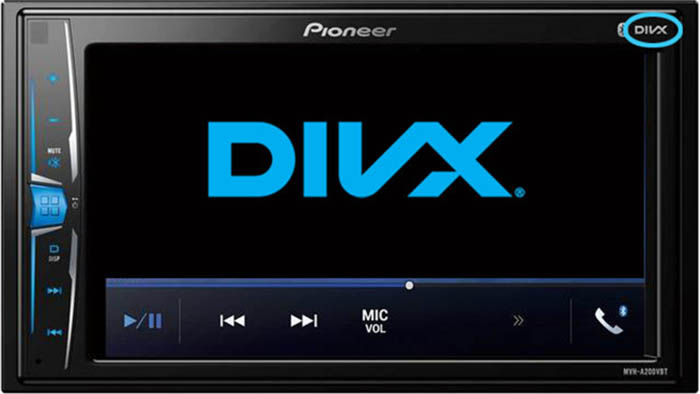 It’s one of the most attractive MKV players for Windows 10. The best part of DivX Player is that it works on Windows, Mac, iOS, and Android devices. It supports nearly all popular video file types, including MKV. Aside from that, the DivX player can play 4K videos as well. 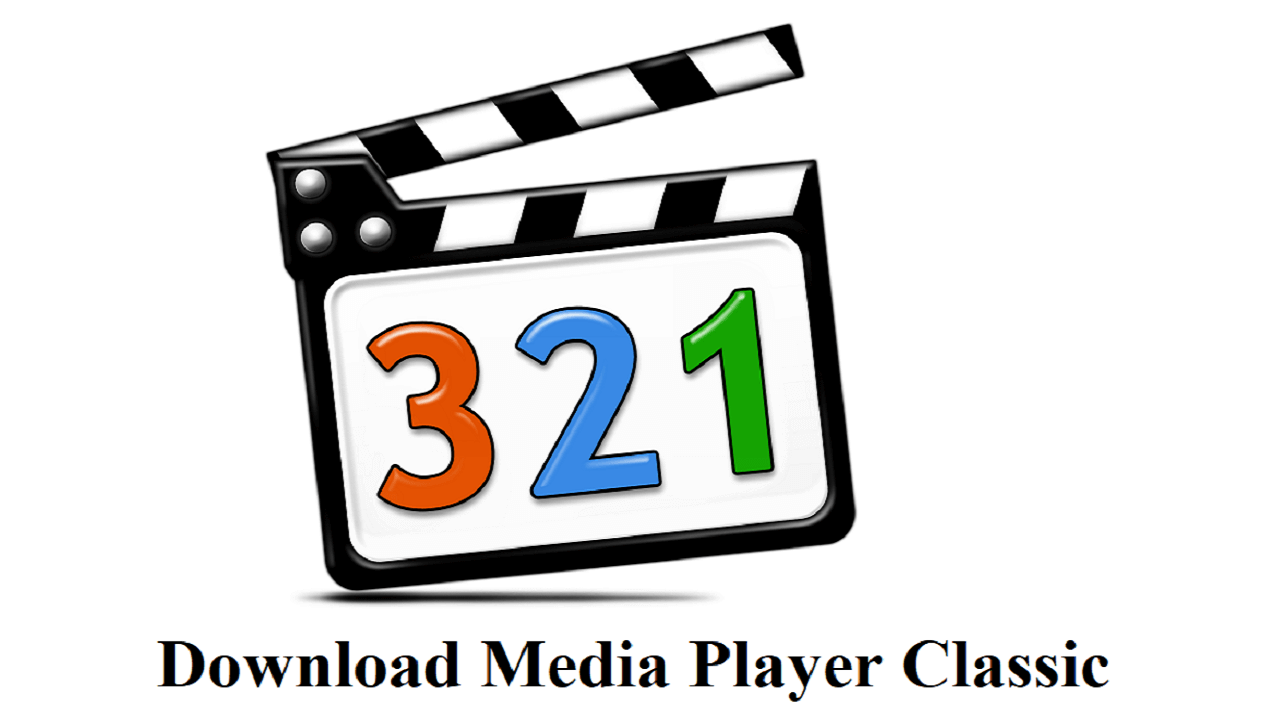 On Windows 10, Media Player Classic comes with the necessary codecs for playing incompatible file formats. It can play every new video and audio file format, not just MKV. It can also increase the media compatibility of other media players because it comes with a codec pack. 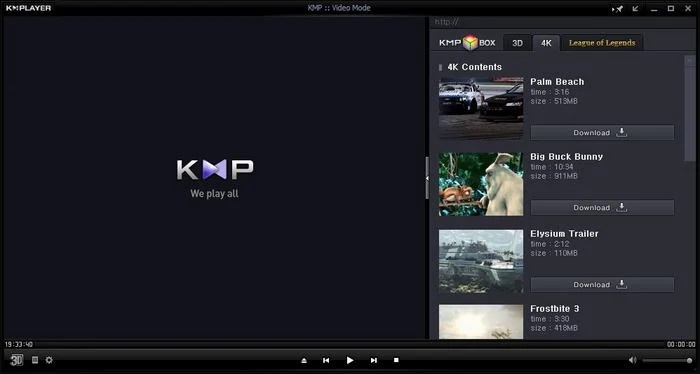 KM Player might be the ideal choice if you’re looking for a lightweight media player that can play MKV files. What’s more, guess what? MKV, FLV, AVS, WMV, and other video file types are supported by KM Player. Not only that, but KM Player for Windows also comes with a plethora of personalization choices. KMplayer for Windows also allows you to download videos from video streaming sites like YouTube, Instagram, and Daily Motion. 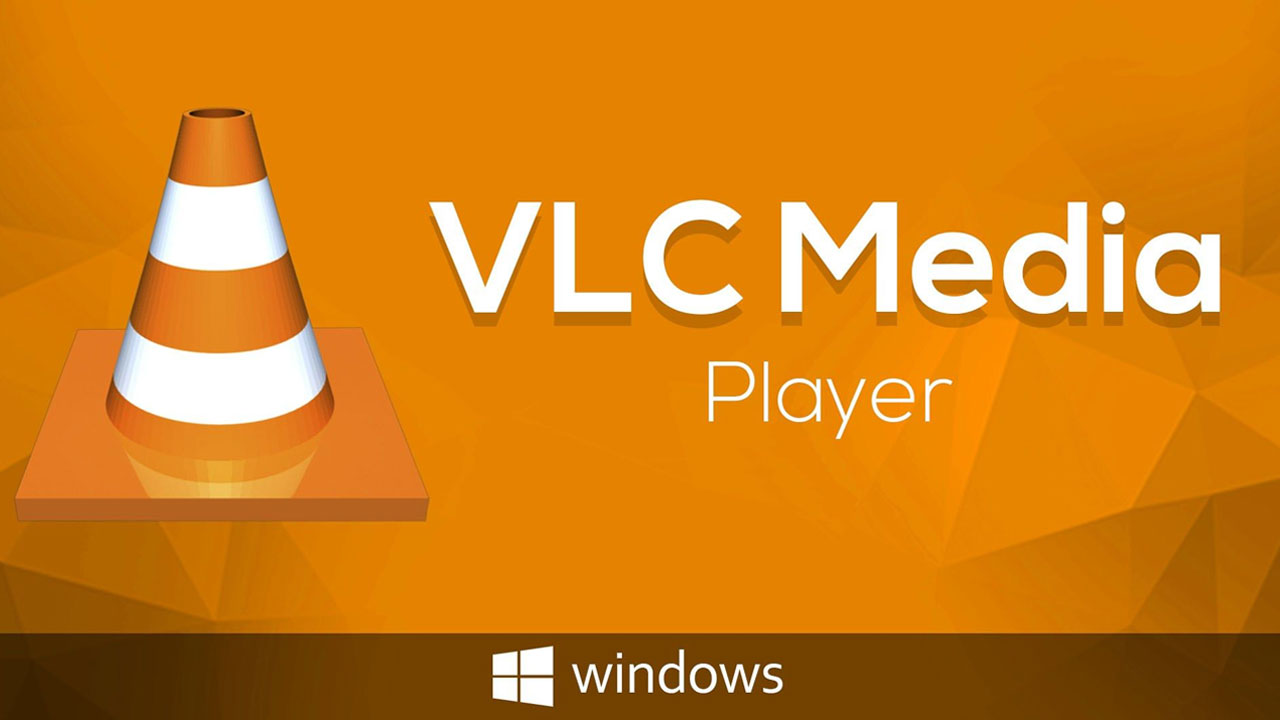 The VLC Media Player is the bestest and most highly rated media player programs available for Windows 10. It can play practically every type of file, including MKV files. VLC Media Player is capable of much more than just playing MKV files. It allows you to record your computer screen and convert videos into several formats. It includes a more user-friendly design and enhanced video playback controls. Aside from that, VLC Media Players can do things like record screens, convert media file types, etc. 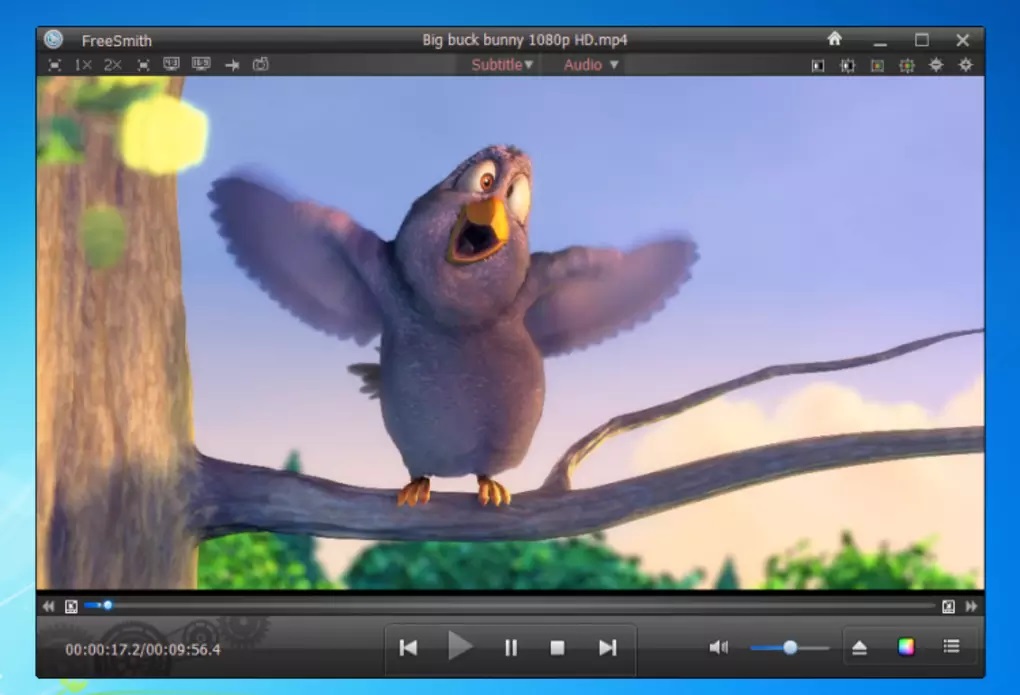 DAPlayer might be the ideal choice if you’re looking for a feature-rich media player app for your Windows 10 PC. Hundreds of video/audio file formats are supported by DAPlayer. It can easily play MKV videos. It also helps with add-on support, which allows the media player app’s functionalities to be expanded. 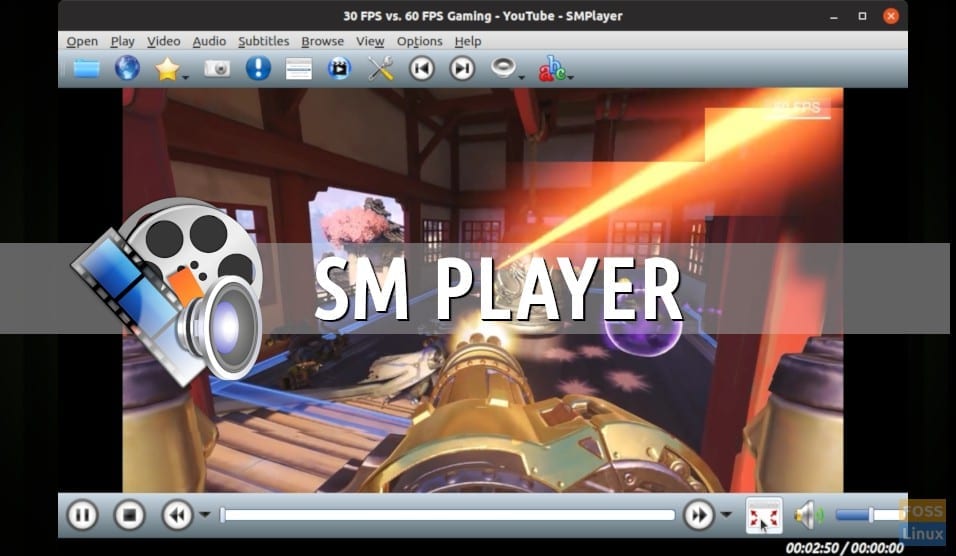 SMPlayer’s developers say that the video player program can play any video file format, including MKV. SMPlayer’s interface is quite similar to Media Player Classic’s, and it retains the classic aesthetic. SMPlayer is also relatively quick compared to the other media player apps mentioned in the post.  SmPlayer is a lightweight media player that doesn’t skimp on vital functionality. It has skins and icon themes for customization and the ability to search for and download subtitles. SMPlayer can also play YouTube videos, among other things. 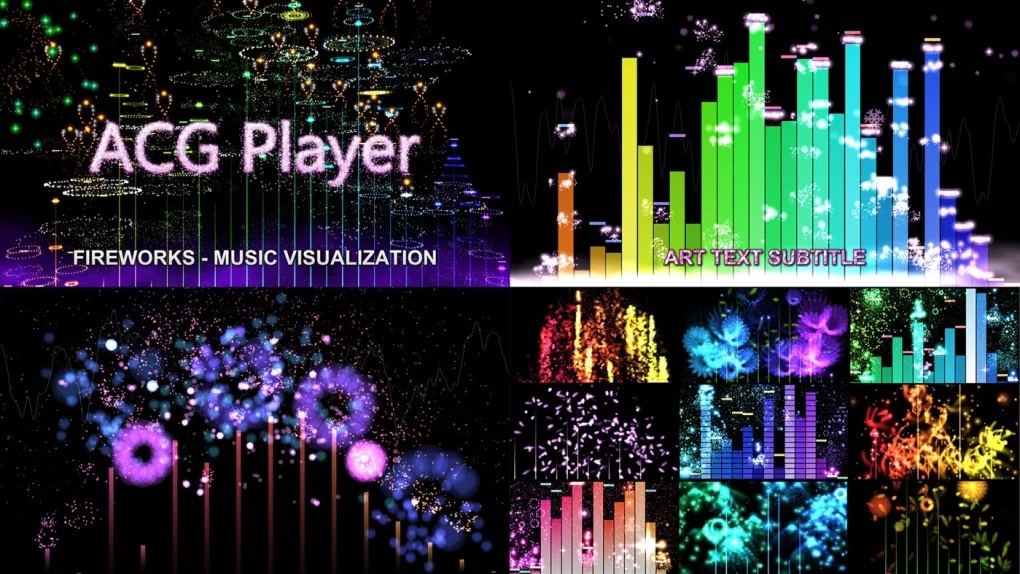 It is another excellent Windows 10 media player that can play MKV files. When it comes to functions, ACG Player has a lot of them, such as setting up shortcut keys, streaming web videos, etc. Subtitles, background music, gestures, and other features are also supported. Downloading and using ACG Player is free, and you can grab the media player program directly from the Microsoft Store. 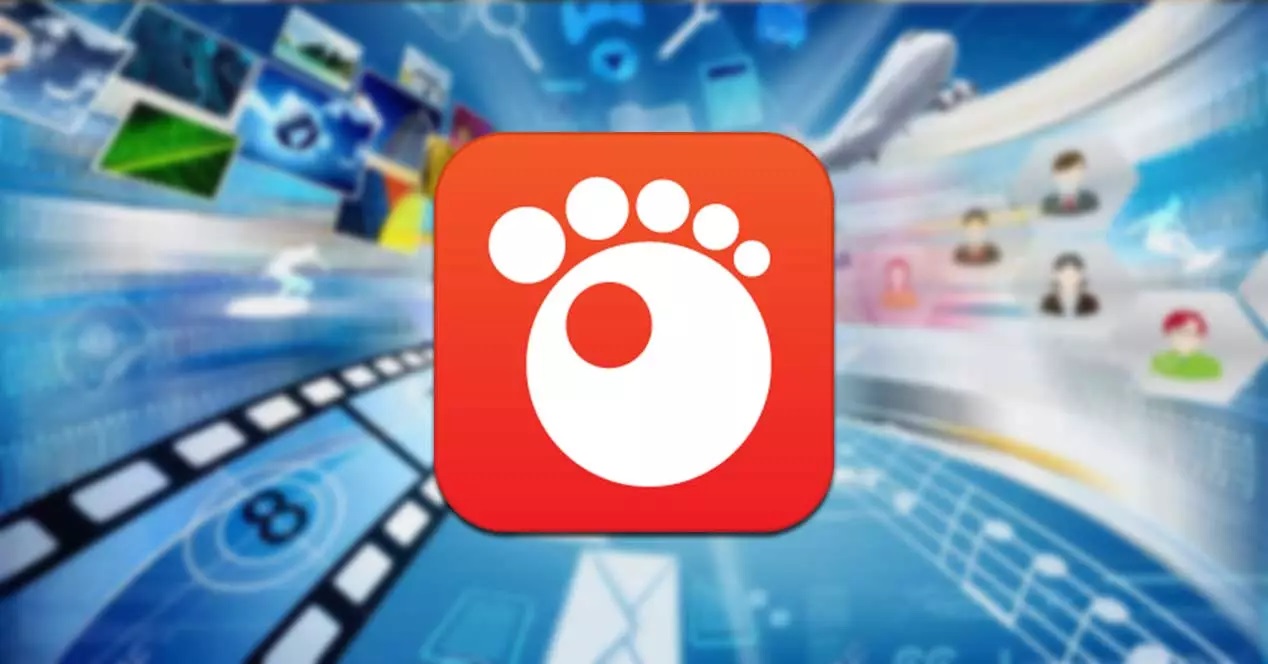 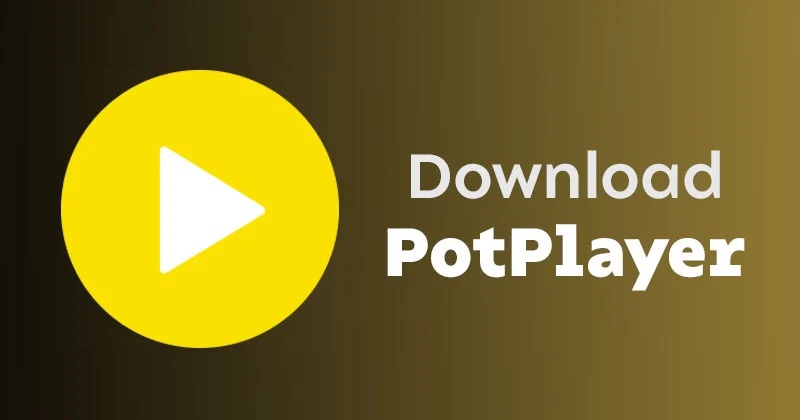 It’s another top media player on the list that installs essential codec packs automatically. Potplayer supports practically all media formats, including MKV, for media format support. The other great feature of Potplayer is that it can play MKV files that are incomplete or broken by skipping the damaged frames.