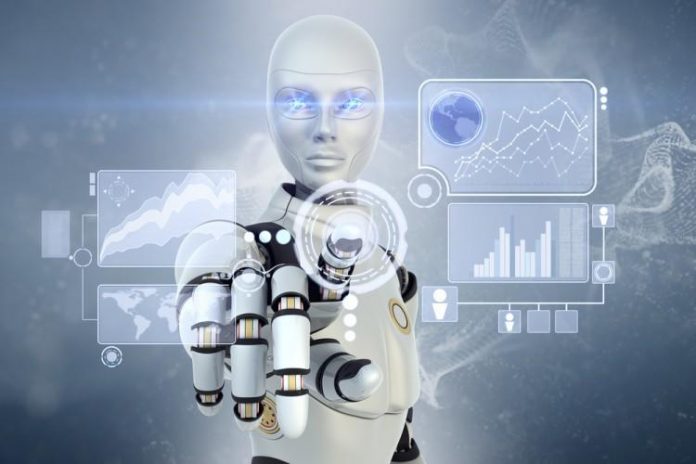 Robotics has exploded in popularity on a worldwide scale as companies identify the unique demands of several industries–assistants. Robotics assists factories and companies in various ways, including product inspection, welding, and automation, among others. This contributes to increased productivity and greater profits while also lowering expenses. As a result, numerous industrial robotics companies are capable of meeting the need of this tech-driven market.

Following is a list of the top 10 Industrial Robotics Companies in the world.

ABB Robotics is a global leader in robotics, with operations in 53 countries concentrating on industrial robots and machine automation. It has distributed over 50,000 industrial robot solutions around the globe. It supports a variety of industries, including aluminum, cement, data centers, maritime and port transportation, and metals, in addition to infrastructure and building development. In addition, it offers a digital solution for mining operations that minimizes maintenance costs and promotes employee safety.

When most people think of Epson, they immediately think of their desktop printers. However, Epson’s robotics division is a significant player in the industry. Well, it was founded in 1942 and is based in the Japanese city of Nagano. In 1984, the company introduced its robots to the North and South American markets. The company generates $9.6 billion in yearly revenue, including around $1.32 billion in wearable and industrial products.

Apex Automation and Robotics is a global leader in designing and producing industrial robots and automation devices. It is well-known for utilizing cutting-edge technology in each of its applications. It is centered on intricate motions that rapidly and precisely accomplish various functions. In addition, it is engaged in industrial robotics projects, including robotic packaging and high-speed robotic pickers.

Comau is an Italian manufacturer of automation and robotics-based in Turin. The company was founded in 1973 and, in the 1980s, built the world’s first laser robot for General Motors. Lately, it has expanded into collaborative robotics, with its Aura cobot boosting the market’s greatest payload capacity (170kg). The company earns $1.2 billion in yearly revenue.

Yaskawa Motoman is a manufacturer of high-quality industrial robots used in welding and cutting, picking, assembling, and handling. These robots are renowned for their large payload capacity, high speed, wide reach, and unique 15-axis dual-arm configuration. In addition, this company delivers customized production solutions through high-quality controllers, vision systems, and other components.

KUKA robots are easily identifiable by their characteristic orange color. It was founded in 1898 as an acetylene gas company. In 1956, the company made its first venture into industrial automation with an automated welding system, and in 1971, it developed its first welding robot. Well, the company is based in Augsburg, Germany, and generates annual sales of $2.5 billion, with $899 million generated through robotics.

Kawasaki is a well-known supplier of industrial robots, robotic automation systems, and artificial intelligence on a global scale. Its mission is to develop superior industrial robotics and deliver engineering and artificial intelligence services. It has over 50 years of expertise in robotics, working with various types of robots, including payload robots and painting robots, as well as clean robots and placement robots. In addition, they have robots for palletizing and robots.

The Nachi is a top industrial robots company in the world with a strong emphasis on automation. The company uses industrial robots for handling, palletizing, and spot welding. In addition, it offers a cleanroom, a controller, and a heavy-duty cleaning system. The company has provided industrial robotics solutions to various industries, including the automobile industry. It has a payload capacity of up to 700kg and a reach of up to 13ft.