How to Fix YouTube 360 Video Not Working on Web, Android & iOS

Is YouTube 360 video not working on web, Android, or iOS? Then here are some easy tips that will help you fix the problem quickly. With a YouTube 360 video, you can look at the angles from any direction and angle. You just have to turn the video around to any corner to see it from that point of video. If you’re using the web to access YouTube, it’s possible that some features aren’t working because of temporary data in your browser’s cache. Also, your browser must be the most recent version. Bugs in the browser can sometimes make some features of a website not work. The bug problem could also be why YouTube 360 videos don’t work on Android and iOS.

I’ve posted troubleshooting tips for YouTube on the web, on Android, and on iOS.
Depending on what device you use to watch YouTube, you can use the fixes that go with that device.

YouTube 360 Video Not Working for Web: Clear the Browser Cache

If you use any web browser to get to YouTube, you should try to clear the browser’s cache.
I’ll show you in the Chrome browser how to do it. 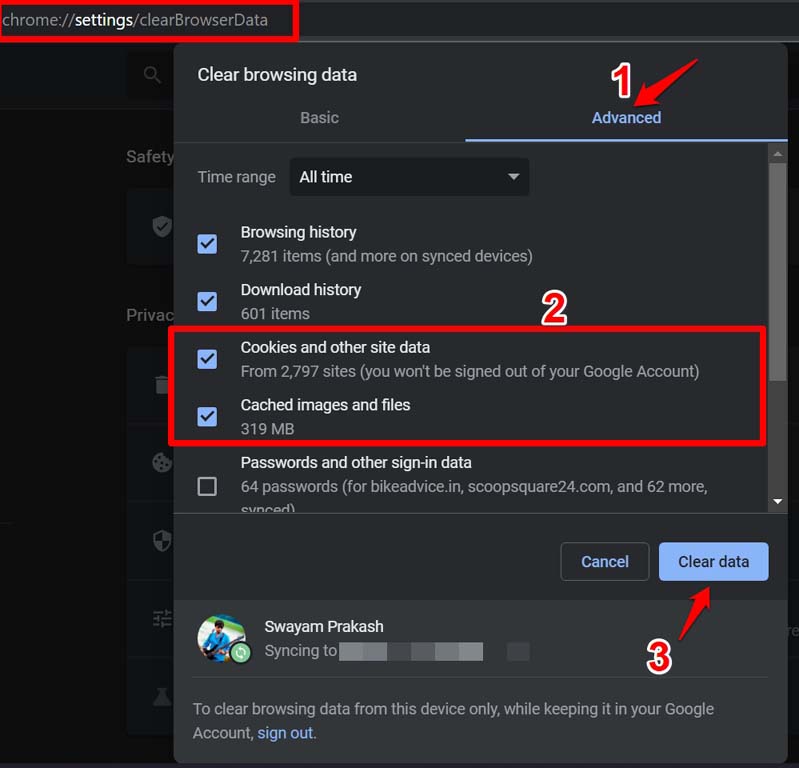 6. After taking the steps above, relaunch the browser again.

If you update the browser, it will fix all the bugs and problems with the current build. If the YouTube 360 video works because of a bug, that should be fixed. 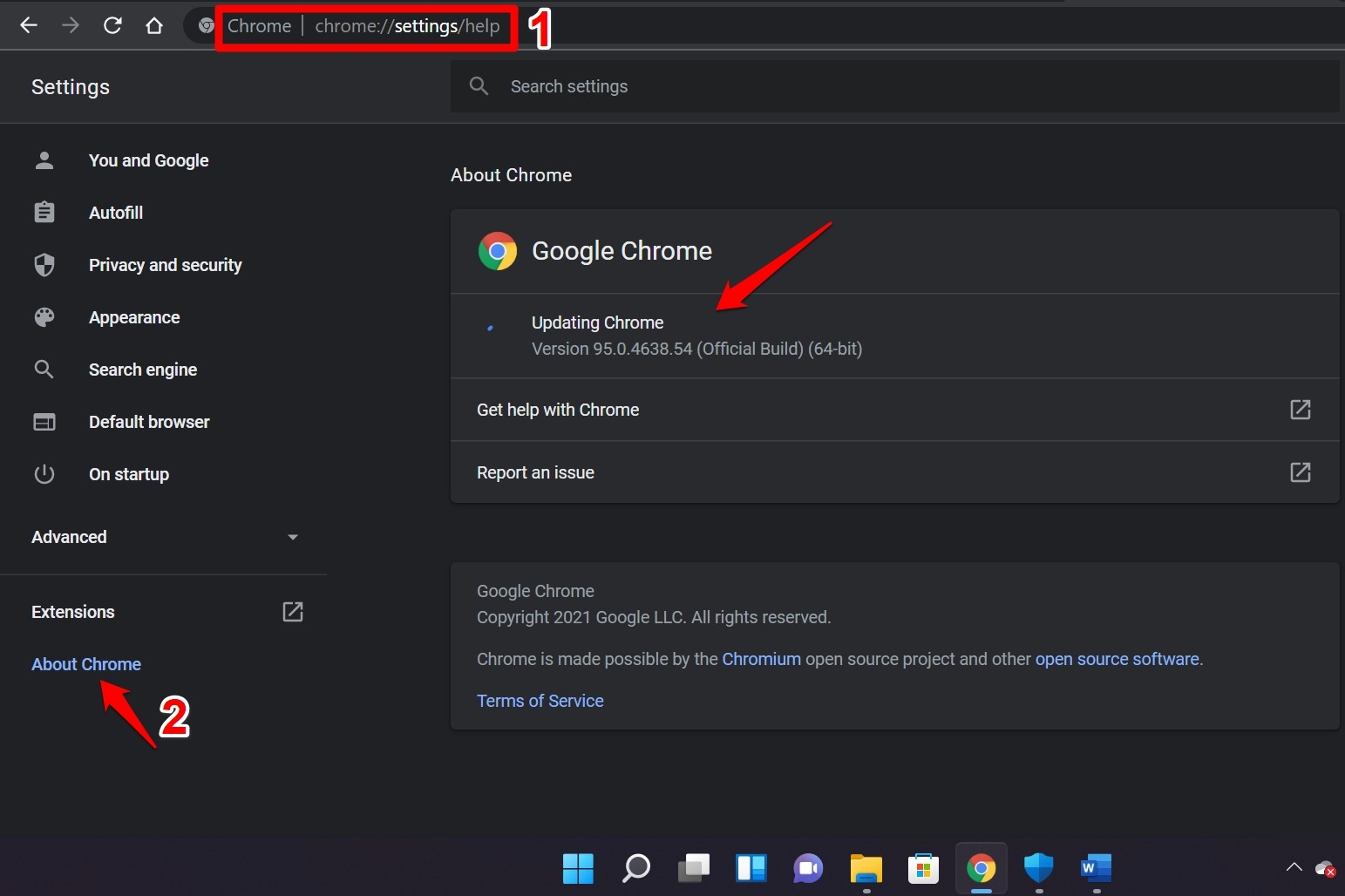 4. Chrome will automatically update itself if your PC is connected to the internet.

5. To see the new version, you have to relaunch the browser again.

6. The steps above are pretty much the same on any popular web browser.

Your usual browser might be down for everyone because it needs to be fixed or maintained. You can use any other browser on the internet. Chrome, Edge, Safari, brave browser, etc. are all popular browsers.

Update the Graphics Driver of the PC

Also, there could be a technical problem with your computer’s graphics driver. Even though the system automatically updates these parts, they may sometimes need to be updated by hand. The device manager is where you can update the graphics driver on your PC by hand.

4. Scroll down until you find Display Adapter. Click on it to make it bigger.

5. Now, right-click on the name of the graphics unit and choose Update Driver from the menu. 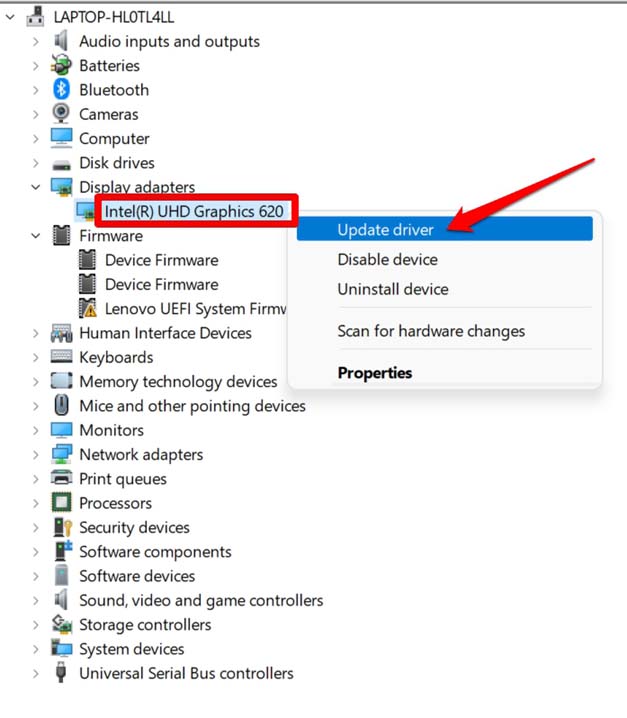 Next, do the update process by following the instructions on the screen.

Fixes for YouTube 360 Video Not Working on Android and iOS

You can fix YouTube 360 videos that don’t work on Android or iOS by doing the following.
You can reinstall the YouTube app from the App Store or Play Store and update it from there. Android users can also clear the YouTube app’s cache to get rid of useless data that could be causing the app to break. 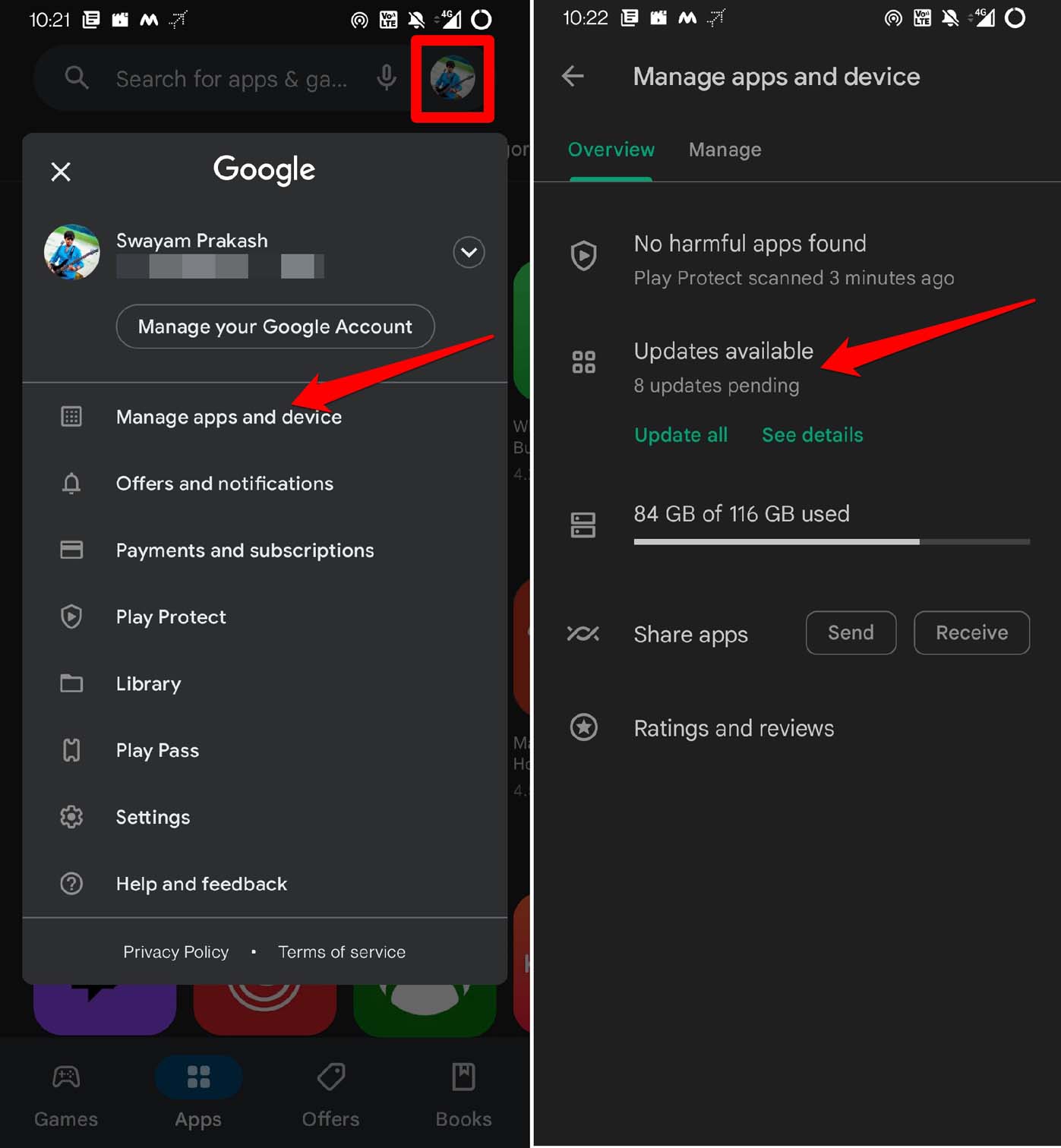 5. Now, look at the list of apps that need to be updated. 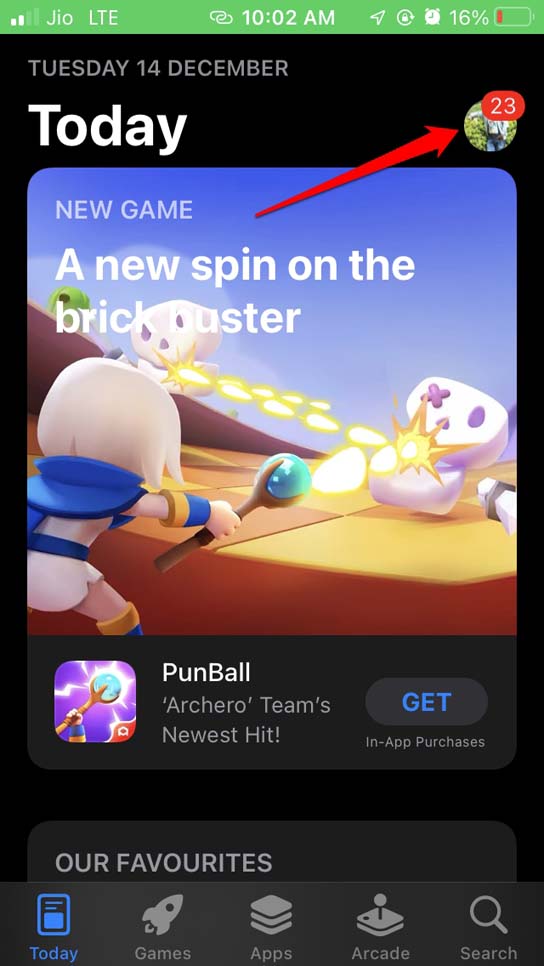 3. Then, look for YouTube in the list of apps that need to be updated to the latest version.

4. Tap on Update to instal the newer version of the app.

5. After the update is installed, start the app again.

If you are using the Android version of YouTube, you can clear the app’s cache. 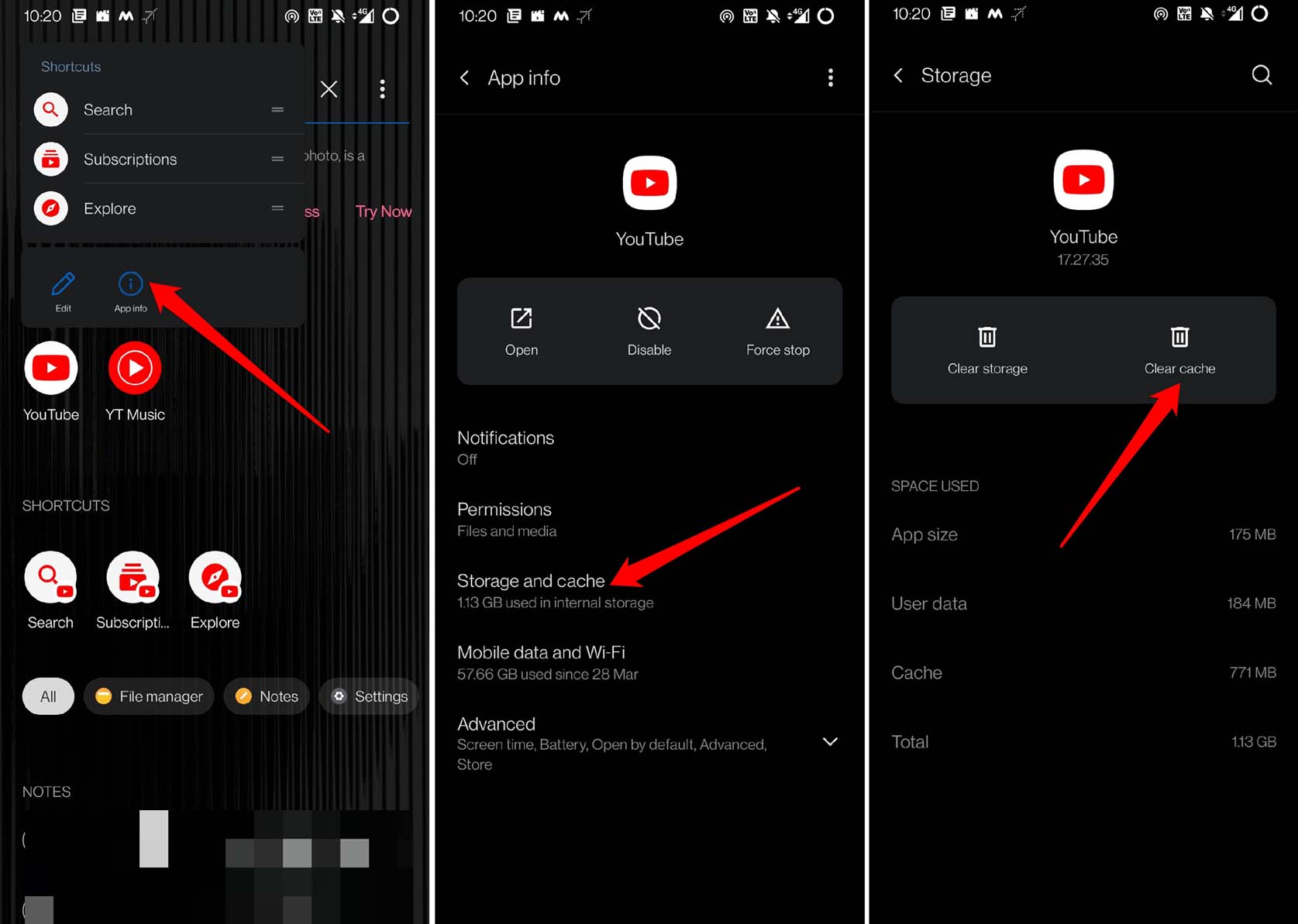 5. Restart the YouTube app and try to play the 360 videos again.

Even after updating the app, if the YouTube 360 video is still not working, uninstall and reinstall the YouTube app. Both the Android and iOS versions of the app make it easy to do. 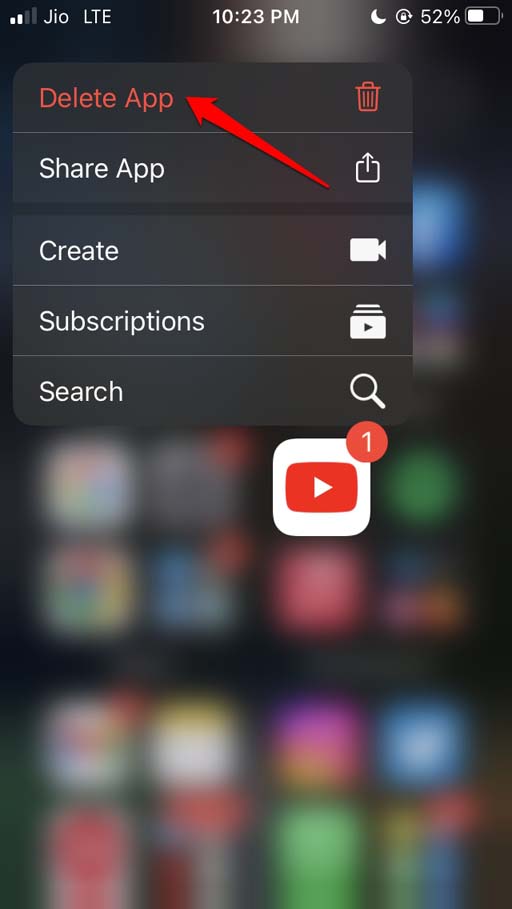 5. Tap the download icon to get the app on your iPhone.

All of this was about how to fix YouTube 360 videos that don’t work on the web, Android, or iOS. The 360 video format is a cool way to watch videos in high resolution from every video. It will make you feel like you are in the video itself. So, if you don’t want to miss out on all the fun 360-degree content on YouTube, fix the problem right away. If you have any thoughts on How to Fix YouTube 360 Video Not Working for Web, Android, and iOS?, feel free to leave them in the comment box below.